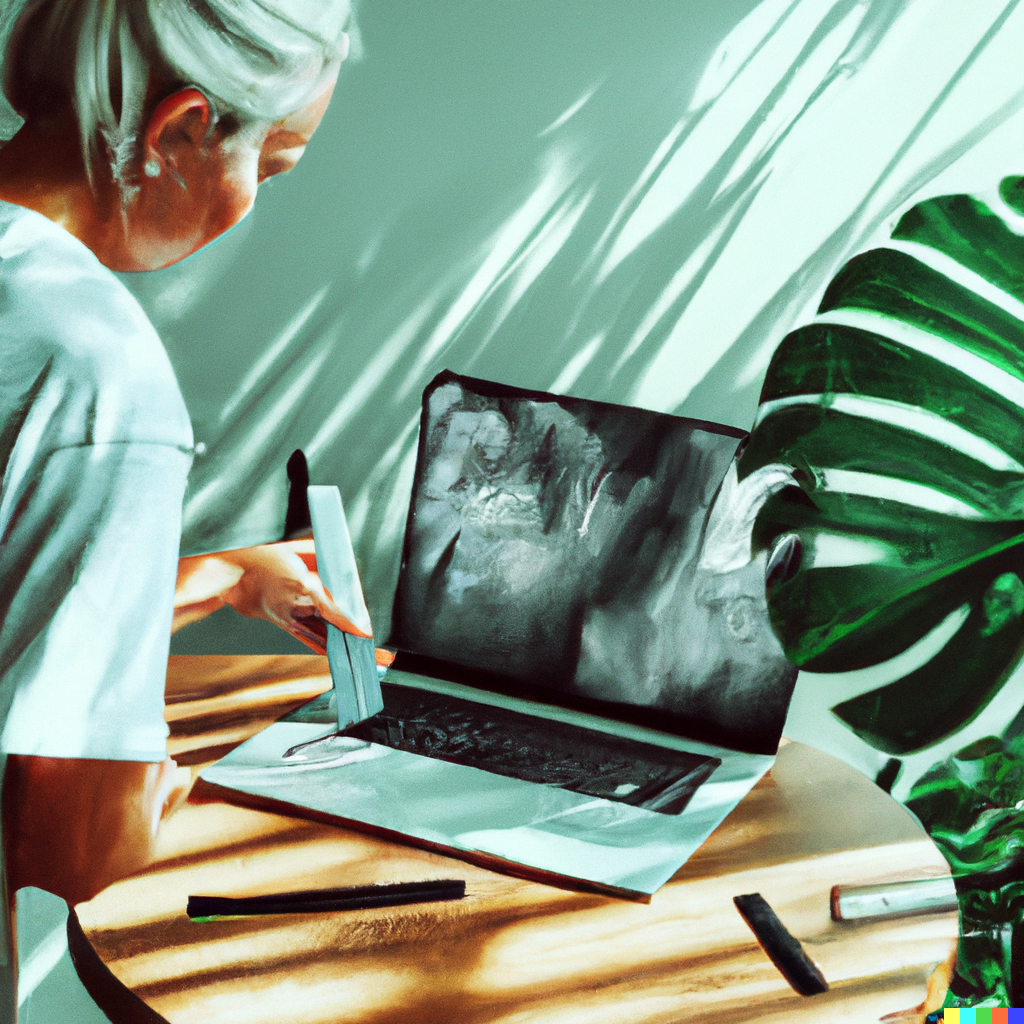 I picked up a new Macbook Pro last week and tried to get the previous version of this site running. It was a massive headache. It was running on multiple versions out-of-date edition of Jekyll, which uses Ruby – a language I have almost no experience with. After fighting with it for a few hours, I realized that this was a sign it was time to move on to something new!

I’ve moved over to using Hugo, which is Javascript based – a language I actually know how to use! It was a relatively straightforward process to get the existing content moved over, a new theme setup, and then deploy with Netlify. I’ve used Hugo for many simple projects over the last few years and quite enjoy using it. It’s effortless and straightforward.

After doing this migration, I reflected on the different platforms I’ve used over the years. I dug into my Archive.org history, and I’ve been blogging on this site since 2009. Before that, I had a general tech blog called Games & Gadgets starting in 2006.

Of course, this means this site, and Games & Gadgets before it, have gone through countless iterations. The initial Games & Gadgets blog was based on a framework I had entirely forgotten about - Serendipity. After that, I spent the better part of a decade building off of WordPress, starting back with version 2.0. This stint with WordPress kickstarted my development career, and I did freelance WordPress Development under Random Shapes for years.

As with many other developers in the last 15 years, WordPress got me deeper into software development, which made me realize how terrible a platform it is to work with. So I grew past it and moved to develop applications exclusively with Laravel - although this website never had a Laravel version built.

After a very brief dalliance with Ghost, I realized the beauty of Jamstack websites for personal blogs. They’re usually free to host, they never need patches or security fixes, and they’re very portable between different Jamstack frameworks. So I initially built off Jekyll, the original “hot” Jamstack platform.

Blogging has fallen by the wayside in my life for most of the last 5 years, but this reflection made me realize how much it kickstarted the career I have today.